Moving from one country to another is no easy task and we know this from firsthand experience! There are jobs to obtain, living arrangements to make, and stuff to haul, plus, plus, plus…

Once we received the official letter of approval and decided on a date, we had to decided what “stuff” was worth shipping, hauling, and/or keeping. We ultimately decided that not much of our belongings were going to make the trip back to Canada. We had about 2 months to get ready, I started right away with the sorting, selling, and packing started to ensure all tasks were completed and reduced the stress. Basically, everything needed to go except for personal items such as clothes and toiletries, and a few keepsakes. I started with the stuff we had in storage, if it was stored, did we really need it? I shipped a box or two of Christmas decorations (of which plenty broke and now I have one box worth, I shipped off season clothes and a couple of boxes of keepsakes. Much of the rest was sold (couches, chairs, tables), donated (dishes, kitchen items, clothes) or trashed (9-year-old mattress). When it was time to leave, we could fit what we kept in each of our cars, his & her carloads!

Now that we are packed, where will we live? Knowing that the Vancouver BC area was having a housing crisis, I wasn’t sure what we were going to be able to do. I know I haven’t mentioned it often throughout this process, but we also had a 103lb German Shepard that needed to travel with us. We did end up deciding that the doggo needed to stay with grandpa for a few months until we could get settled but we were still looking for accommodations that would allow for this dog, who would join us is a few months. I made many attempts at reaching out to landlords and apartment complexes, but no one would even give me the time of the day to ask questions because I was not in town to meet with them or discuss rentals. Trying to find a rental that allowed big dogs made our search even more difficult and frustrating. I had tried on a few occasions to have my daughter (who was local) meet with landlords, but still, the lack of responses was discouraging. There would be no way that I was going to find housing from long distance. So, we couch surfed for a few weeks in October and rented an Airbnb for November, which gave us some time to search while we were local. 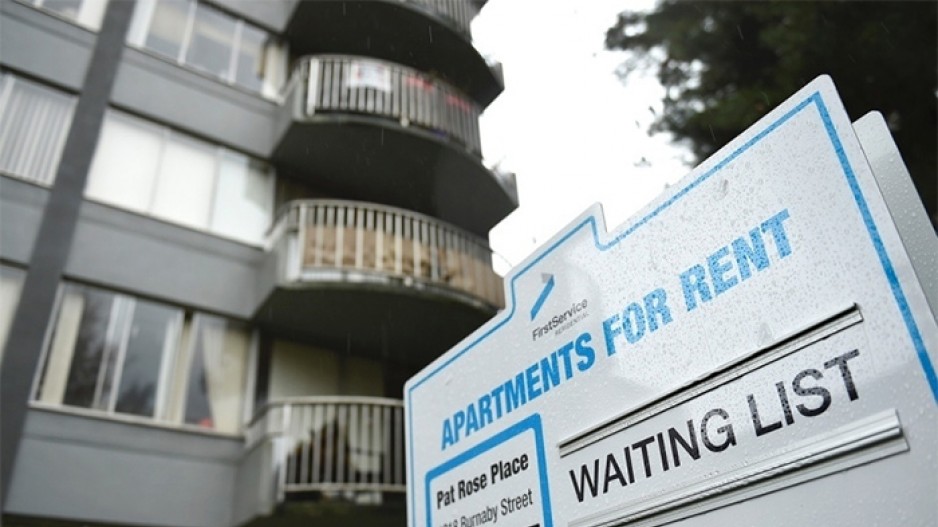 Jobs, well that was the easy part of this whole adventure. As an RN who has worked in the local health authority before, it was easy enough to contact some people I knew and step through the process; although there were a few hiccups (which I’ll highlight at another time) being an ED trained RN, pretty much ensures that the jobs will always be there when I need it! Jerad on the other hand, although he looked for work, he wasn’t hard pressed to find anything right away. He was incredibly lucky that his employer in Denver agreed to have him work remotely until mid-November as he was in the middle of a few projects that they needed completed, this bought him some time to get settled and find work!

Ok, so we have a plan, a short-term one, but a plan none the less!

I am a Canadian registered nurse. I entered health care as my second career as an LPN, only to realize nursing was my passion! After being actively recruited into the ED, I found my way into the BSN program and then into the ED specialty program. I've worked in many EDs across the lower mainland and can now say I've worked in approximately 7 EDs in the USA. I am passionate about safe patient care, nursing safety, and overall good quality care of our patient populations. I'm excited to share my stories with you, let's see where this journey takes us! View all posts by Nomad Nightingale

A little help from some Friends!

Thank you for keeping the dream alive! Every dollar counts and goes directly into the production of all our content! Thank you!

Or enter a custom amount

Your contribution is appreciated.