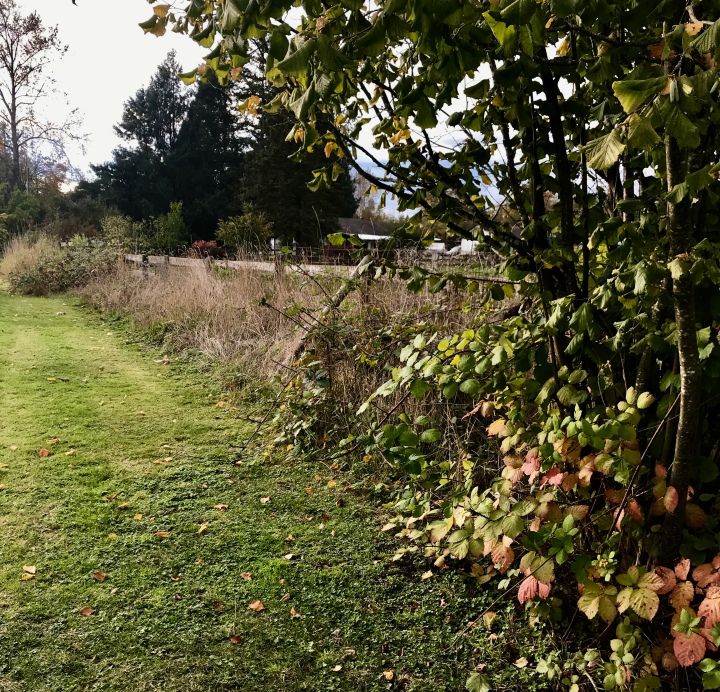 Just as it looks like Indy is settling in, another moment of doggo challenges rears up! Day 3, 4, & 5 seemed to go well, Indy had fallen in to a routine of going out in the mornings, eating, and sleeping on her bed. She’s been listening fairly well and loves to be cuddled!

Day 6 of Indy living with us was a normal morning for Jerad having to be the last person to manage the dog. It’s been a routine to let Indy out for her morning duties. She’s been very good about going out and coming back in without concerns, but of course…there’s always going to be that one day!

At 0710, the text read “standing outside with a cup of coffee & dog chasing rabbit”. Although this situation sounds peaceful, it was apparently short lived! The next text included details of pulling Indy over a fence… 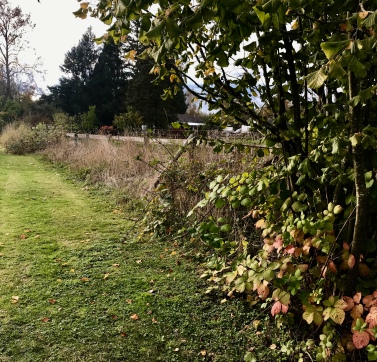 The story goes, that as Jerad was ready to leave for work, Indy was not returning to the calls. Oh goodness, where could she be! As he set off to find her, he rounded some trees to see her repeatedly popping her head up in her attempt to locate him; however, there was a fence between him and her! What the heck, how did she get over there?!?

As it turns out, she was most likely chasing a rabbit and somehow got through the fence, ya know, when you are hyper focused on a task, anything can happen! And the great thing is she was attempting to return when she was called but she had this obstacle of a fence in her way. But there was still this challenge of getting her back onto this side of the fence. If she couldn’t find her own way back, how will Jerad get her back?

As I heard the story of a grown man attempting to pull a 92 lb dog through a fence, I couldn’t help but laugh. Adding to the difficulty of pulling her back through the fence was her own fears which created much resistance to the task. Jerad describes trying to grab her, put her head through the fence and then grab her by her mane to drag her through as she struggled against him all while trying to leave for work!

She was safely rescued with no harm to either her or Jerad, and one can hope that she’s learned her lesson of watching where she is going! Now that we have that experience behind us, perhaps life with Indy will start to settle down!

Have you found yourself in a similar situation with your pet? 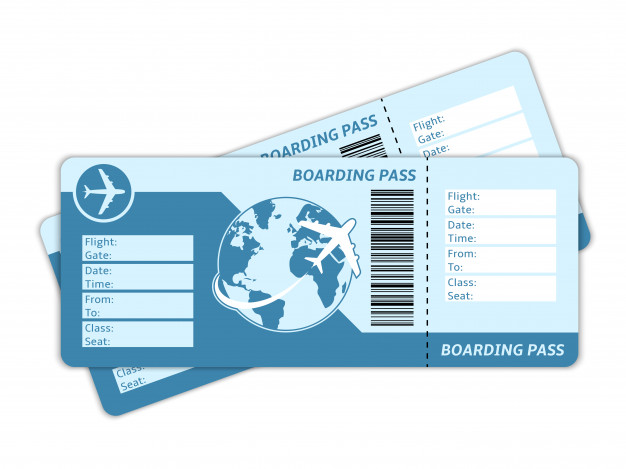 Be a Travel companion!

We thank you in advance for your donation! Any amount is appreciated! Every dollar is used directly in the production of content for this page & our Youtube videos!